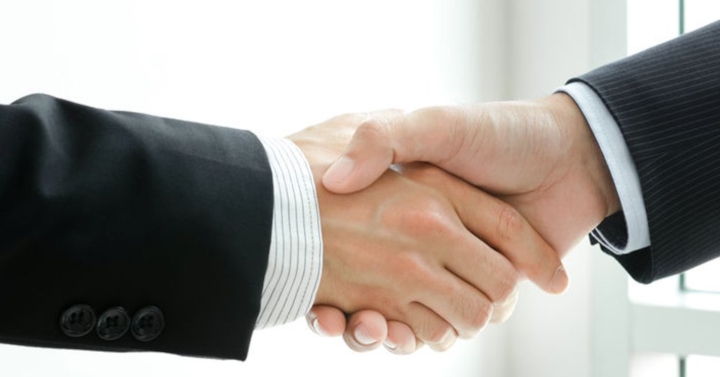 I was approached by the owner of a successful import and distribution company, about the possibility of selling his business.  He’d started the business from scratch some 20 years prior, and in that time, had grown it to be an incredible success. An EBITDA (earnings before interest, tax, depreciation & amortisation) of $1.15m was testament to this success and I wanted to achieve a win-win deal.

I valued the business in the range of $4.2m to $4.5m.  I explained to the owner, that the likely outcome would be $4.2m (3.65 multiple x EBITDA).  He felt that this reflected fair value, so we signed an Authority to Act agreement and started to work on the Information Memorandum.

At LINK, if a business is outstanding, well established, has a strong brand, is low risk and has significant growth opportunities, we will put a high multiple on it and target specific buyers. Such buyers are prepared to pay a premium for this kind of business, owing to the synergies they can extract from owning it.  At LINK, we refer to these buyers as strategic buyers.

I asked the owner to consider a list of suitable buyers, and we planned to meet in a few days’ time to discuss it.  We met, and together we brainstormed the options.  He felt very strongly, that he would not sell to a couple of immediate competitors. He was concerned of the impact such a sale may have on his long serving & loyal staff.  It was assumed, that these competitors would likely close his two warehouses and merge them into their own.  We came up with a list of three companies that we felt would benefit from owning his company.

We completed the Information Memorandum and put a price of $5 million on the business.  A significant premium, but one we were confident we could achieve if we could get one of the three targeted companies on the hook.  I managed the owner’s expectations, and prepared him to be happy with a sale price of $4.2m, the appraised value.

I contacted the three strategic buyers; one in New Zealand, one in Australia and one in England.  The buyer from England showed the most interest. They completed a confidentiality agreement and commenced evaluating the business. They had a complimentary product range that could be sold to the same customers, and could utilise the existing supply chain the current owner had in place.

The English company was very keen. They drafted a Heads of Agreement, which included exclusivity for one month and a purchase price of $5 million.

The English company did not have any professional parties to assist with the transaction. LINK put forward an accounting firm, an international tax expert and a lawyer as options for them to consider.  They selected all three and commenced a very detailed and formal due diligence process.

During the due diligence process it was identified, that owing to an overseas company buying the business, it would be best suited to change from an asset sale (normal process) to a share sale (buying shares in the existing company).  This is a more complex sale, as it involves the take-over of the assets, and liabilities of the existing business, including working capital (creditors & debtors).  With the inclusion of the working capital, net purchase price increased to $5.5 million at settlement.

As part of the due diligence process, the managing director and finance director flew to New Zealand, to verify important aspects of the deal. They conducted face to face meetings with key staff members and visited the two warehouse locations.

Part of the agreement, was that the vendor stayed on for a year, to establish the new products into the supply chain, and to recruit a general manager.  One year on, and the acquisition has proved to be very successful. The business is thriving under the new ownership, and the English company, have captured significant market share for their products in New Zealand.  They have also followed up with an acquisition in Australia, which I was also involved in. They replicated the deal and celebrated equal success.  The appointed general manager here in New Zealand is outstanding, and the vendor is currently travelling the world but remains a paid director and consultant to the new owners.

The outcome was a win-win for the vendor and the buyer.  Both are very happy for each other, with the results, and with LINK.

Call me for a no cost, no obligation and confidential evaluation of your business: 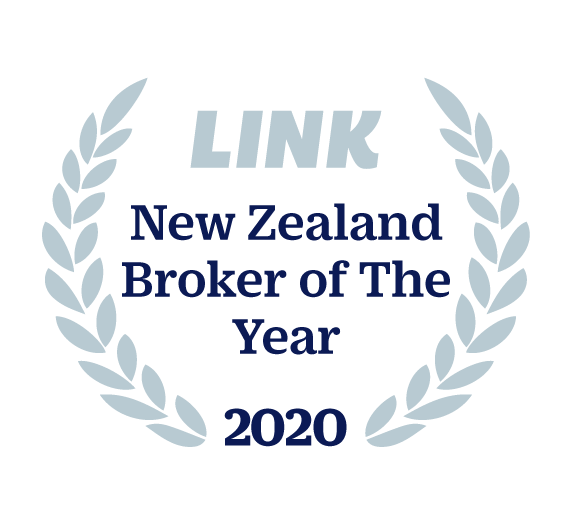